A Major Role to Play 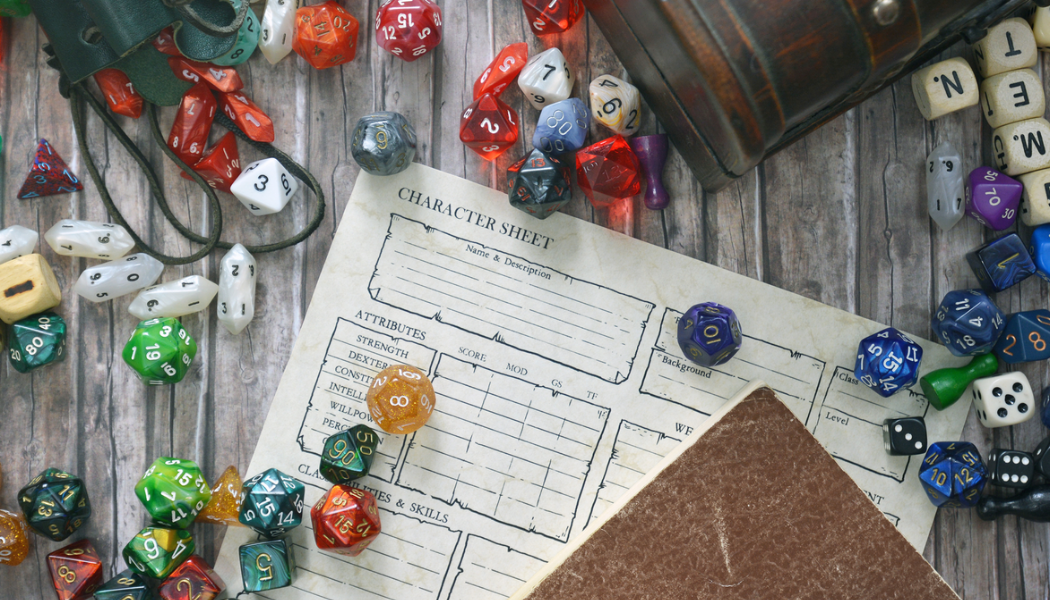 For many years the hobby that is tabletop roleplaying gaming has been seen as a niche activity. A childish game that sits somewhere between pulp fantasy novels and toy soldiers, or that’s how those that have never participated in the hobby before used to see it. However, over the last 20 or so years, studies have been taking place that look at roleplaying games and their effect on people with severe communications difficulties. They have been researching how by pretending to be someone else, those difficulties can fall away and help build the confidence needed to connect with others.

These findings have been backed up recently during the pandemic where communities and families have isolated and have nothing but video contact with each other. Though software such as Zoom and Skype, originally developed to help businesses communicate, have given people video calling, the lack of human-to-human contact has taken its toll.  That is where roleplaying has come to the rescue.

Groups of families and friends have turned to roleplaying games as a way of connecting over the internet during these challenging times. Many started by just meeting up, then they progressed onto the ‘virtual pub quiz’; however, the need to come up with a constant stream of questions becomes tough. Driven by the ‘one in the group that does roleplaying’, these games have been introduced as a way of bringing people together.

There have been many quotes throughout the media of people, who were sceptical at first and just ‘went along with it,’ now being ardent fans and working on their characters between sessions. This phenomenon has been so widespread that Roll20.net, one of the major online platforms for roleplaying games, has seen sign-ups increase by massive amounts. Wizards of the Coast LLC, a subsidiary of Hasbro Inc., have stated that over 50 million people played Dungeons & Dragons 5th edition in 2020.

During the pandemic restrictions, people who suffer from depression, anxiety and OCD reported their conditions getting worse; that the restrictions imposed had amplified their negative feelings causing them to suffer. The BBC reported that those with these conditions who started roleplaying said their symptoms began to improve.

Study after study shows that tabletop roleplaying games with a character sheet help those with social and mental health difficulties deal with their conditions. That taking on the persona of someone else in a game environment allows the sufferer to step outside of themselves for a while and be more like the person they want to be. They face issues head-on, from the perspective of being someone else. Being a character in an imaginary land gives them fresh eyes on their personal difficulties, allowing them to push through and connect with the other players around them.

Roleplaying games as therapy is beginning to find traction and is something we at Wyntercon have been advocating for many years. We run workshops and gaming sessions for people with social and mental health difficulties, encouraging them to take those essential steps back into the community. By working alongside them as they develop their characters, build friendships in the party, and play campaigns, we have seen their creativity blossom. For example, people who were once so shy they couldn’t ask for an item at the shop now work with others to develop a plan to defeat the evil wizard and save the landowner's daughter.