A Quick Guide to Gaming Conventions in 2019 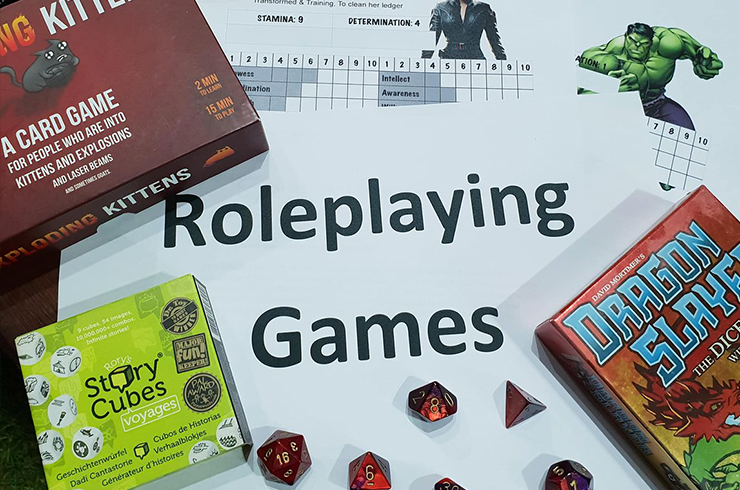 Why, that’s easy. A gaming convention is an event where people meet up to play games, try games, talk about games and see what new games are on the way. What sort of games? That depends on the convention, but there are generally boardgames, role-playing games, miniatures and/or wargames and video games.

Gaming conventions can be huge. For example, the UK Games Expo — the biggest and best hobby games convention in the country — is hosted at the NEC, runs over three days and last year attracted over 40,000 visitors!

Often, gaming conventions are often organised alongside other events, such as cosplay, sci-fi or comic cons (our own Wyntercon event is an example). That means that gaming conventions are usually a fantastic mix of industry professionals, casual gamers, hardcore gamers, cosplayers, game fans, comic fans, families, people there to enjoy the vibe, and timid woodland creatures. Possibly we made up the woodland creatures. But the point is that a great gaming convention can and should be a kaleidoscope of the weird and wonderful.

If you’ve been to gaming conventions before, you get a free throw and can move ahead five spaces (see what we did there?) But if you’re a gaming convention newbie, we’ve got four simple tips to improve your experience:

Where to find a gaming convention

There are so many to choose from! To find something near you, we’d start with the Convention List group on Facebook. It has a comprehensive, and regularly updated, list of UK gaming conventions, comic cons, anime events, sci-fi conventions and more. For something more international, try conguide.co.uk. It lists all types of conventions worldwide and is well worth a visit.

Hope to see you at one soon!

Wyntercon 2019 is coming soon to an Eastbourne near you. There’ll be gaming, sci-fi, comics, model-making…and the south west’s largest cosplay competition. Be there.