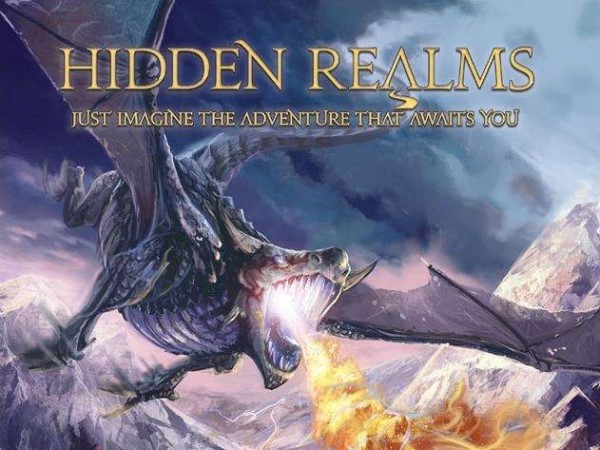 We are delighted to confirm that Hidden Realms RPG along with one of the game's creators, Max Bantleman will be running demo games and exhibiting at our annual fundraising and awareness event, Wyntercon VII this September.

Hidden Realms is a game designed with younger gamers in mind. Anyone who can use a six-sided dice (a D6) can play. The game is a way to introduce young gamers to the concepts and mechanics common to a lot of RPGs.

The focus of the game is always on keeping the players engaged and having fun – all the rules are designed with ease of play in mind. They have had many games with gamers as young as six years of age, with an average age of nine for the game's testing. More experienced gamers also enjoy the game – the system is simple enough to be flexible, allowing them to adapt it to the style of game they need.

Hidden Realms is a fantasy world RPG, utilising a lot of familiar concepts such as magic and monsters. If you have younger gamers who you think will enjoy role-playing, Hidden Realms is a great way into the experience.

Hidden Realms is available to purchase as a download from DriveThruRPG.com‍ 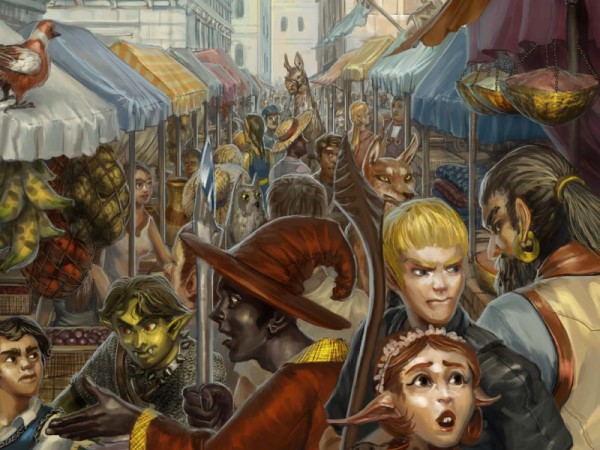 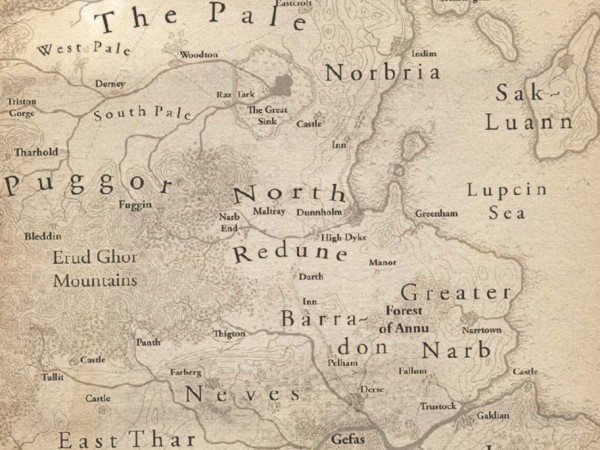