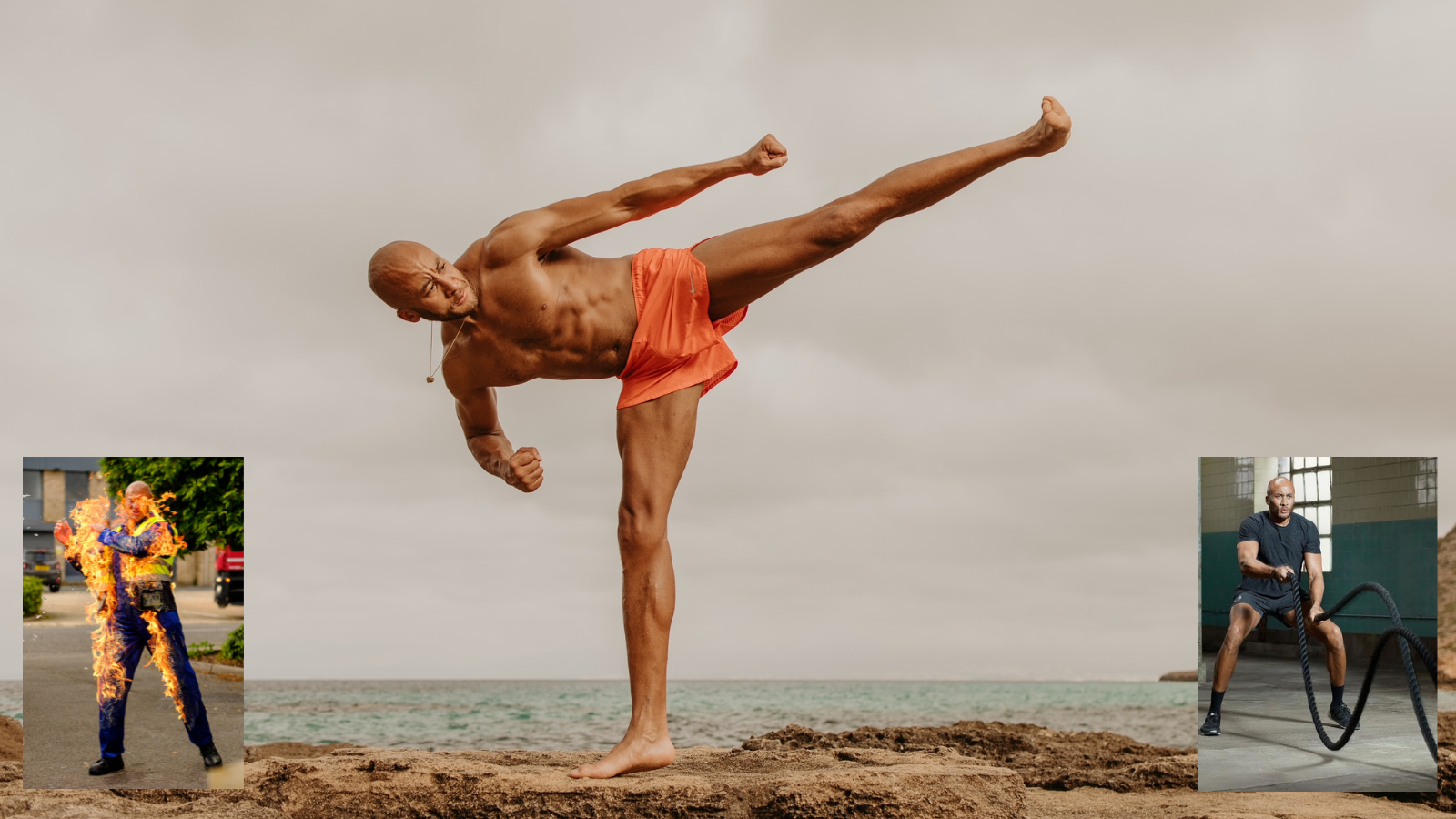 Wyntercon are pleased to announce that Stuntman and Actor, Kenny Knight, will be appearing at Wyntercon VIII on October 30th and 31st!

Kenny is best known for his performances in Wrath of Man and Cruella.  He has been a stand-in for Dwayne "The Rock" Johnson and worked alongside Jason Statham, Kate Beckinsale, Erin Kellyman.

More recently, Kenny has worked on upcoming releases of Marvel's Eternals and DC's The Flash. He is currently filming an action acting role for a new Disney project.

Kenny is neurodiverse, on the spectrum, loves talking and meeting people and reassuring them that they too can overcome their challenges and pursue a dream career in acting, martial arts and film stunts.

Kenny's attendance at Wyntercon VIII is subject to unforeseen changes in his filming schedule.